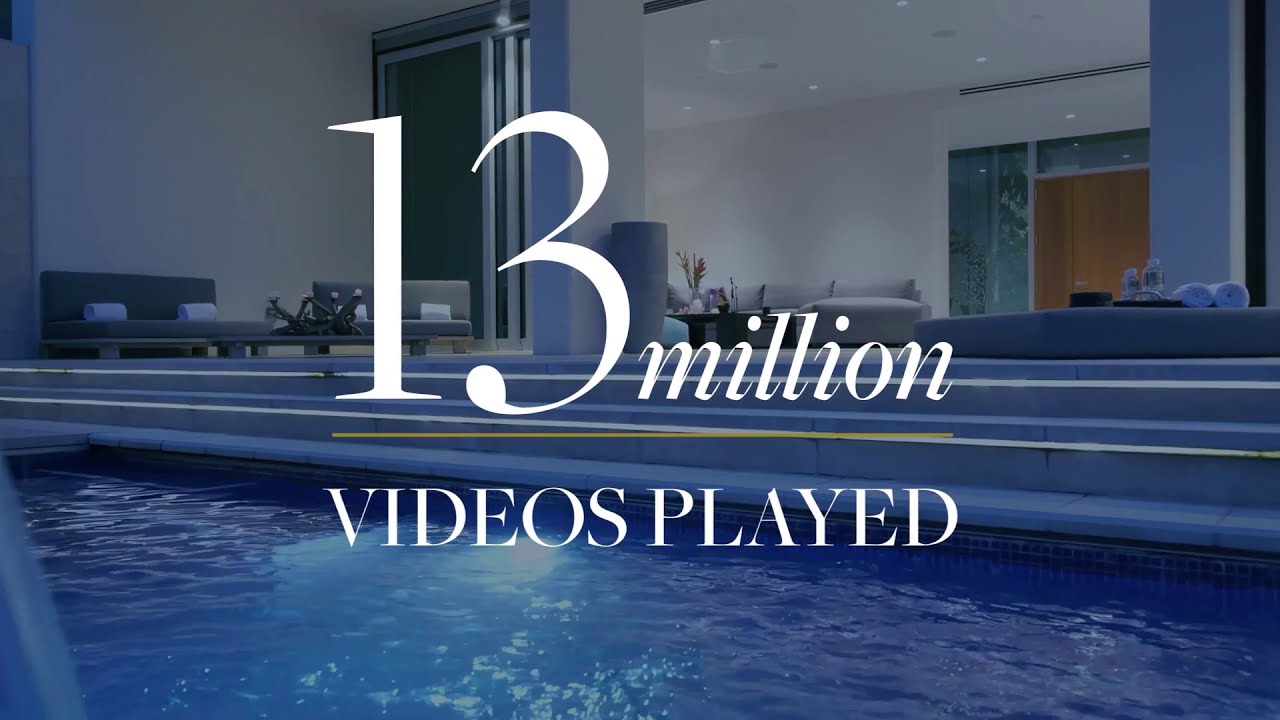 Real Estate Has Changed and Sotheby's Has Adapted

February 1, 2021 From the slopes to shores, second-home markets are booming.

With Recession Fears Diminished, January Is a Smart Time to Buy

Spring and summer are traditionally the busiest buying seasons, with 40% of home sales in the U.S. happening in May, June, July and August. In winter, meanwhile, the pace of the real estate market tends to slow down, with buyers deterred by cold weather and diminished inventory. During the holiday season, in particular, buying and selling can grind to a halt.

But in 2020, real estate experts anticipate that January will be an excellent time to buy, with minimal competition and low mortgage interest rates. Prices are also more favorable in the first month of the year. An analysis of the 50 most populous metro areas in the U.S. found that sales prices were 8.45% lower in January and February than they were in the summer.

Also, another factor in play in 2020: Fears of an economic downturn have diminished, and buyers at the high end are ready to return to the market.

“We have seen a shift in the recession obsession,” said Lori Schiaffino, a broker with Compass in the Hamptons, New York. “The market has actually picked up, and prices have been adjusted. January is an incredible time to buy in 2020.”

This year was a particularly slow year for luxury real estate due to an excess of supply in major markets like New York, changes to the tax code in the U.S., and concerns about a looming recession. But now there are signs of a bounce back, even in the midst of the traditionally quiet holiday season.

“We had a quiet August and September, but when the government reduced interest rates, there was a flurry of activity that hasn’t abated yet,” said Scott Durkin, president and COO of Douglas Elliman. “From Boston to Beverly Hills to Palm Beach to the Hamptons, we’ve never seen a busier December.”

In addition, mortgage rates in the U.S are anticipated to remain low, which could ramp up competition in the busy season of 2020, making January a smart time for buyers who want to avoid bidding wars.

“Historically, we’ve always said January is slow, but in 2020, it’s the best time to buy because you’re not competing with a large audience,” Mr. Durkin said. “This is a market of opportunity.”

Signs the Market is Picking Up

In the first three quarters of 2019, activity in the U.S. luxury real estate markets slowed significantly. The sales of homes listed at $2 million and above dropped by 16% in the first quarter from the prior quarter, while inventory went up by 14%.

However, by the third quarter, luxury sales prices rose slightly for the first time since mid-2018, and brokers say they are now fielding more new inquiries from buyers then they have all year.

“We’ve seen an uptick these last couple of months and have been showing properties in the Hamptons in December, right before the holidays, which is just wild to us,” Ms. Schiaffino said. “People are coming off the sidelines. We’re seeing prices that have been adjusted and corrected, and now deals are going into contract frequently at $10 million and above.”

In Manhattan, too, buying activity is picking up after taking a hit from a change in the city’s mansion tax, which went into effect in July. The increased one-time fee deterred buyers in the third quarter, but now they’re coming back, drawn by lower sales prices and favorable interest rates.

“We’ve had a huge price correction of almost 30% at the high end, and buyers are noticing, especially foreign buyers,” said Charlie Attias, an agent with Compass in New York. “There’s a lot of speculation happening from investors, and there’s more financing happening as well.”

As for the mansion tax, he said, after the initial shock wore off, buyers and sellers have begun negotiating how to handle the extra fee. Given that luxury home prices have dropped relative to their position three years ago, many buyers are finding the mansion tax a small price to pay.

The west coast, too, experienced a slowdown in 2018 and 2019, particularly in Seattle, where luxury real estate prices dropped 13% earlier this year, and Los Angeles, which has struggled with a surplus of high-end inventory.

But experts forecast a bounce back in the early months of 2020, with inventory diminishing and competition increasing.

“Last year was particularly slow for the luxury market, with more expensive homes piling up, but those will start getting eaten up throughout the year,” said Redfin chief economist Daryl Fairweather.

In the U.K., too, where price growth has been sluggish and inventory low amid the question of how Brexit will be handled, buyers seem to be returning to the market. The recent general election may have helped alleviate some uncertainty.

“Despite the challenges, demand levels are at record highs, with 25% more new buyers registering in 2019 than in 2018,” said Andrew Perratt, head of country residential with Savills in the U.K. “There is pent-up demand, and people want to get on with their buying and selling decisions.”

Another factor drawing investors to the U.K. luxury real estate market is the weakness of sterling, especially for dollar-based buyers.

“American buyers can buy in London for 40% less than they could have two years ago,” Mr. Perratt said. “Prices are softening in central London and investors are coming back because of the weakened sterling.”

Why January is a Smart Time to Buy

Buyers are beginning their home searches earlier each year, thanks to higher prices, lower inventory, and fiercer competition, a recent report from realtor.com found. Based on an analysis of views for listings in the 20 top U.S. metro areas, January was the busiest month in cities like New York, Los Angeles, San Francisco, and more in 2019. In the report, realtor.com senior economist George Ratiu said he expects this trend to continue in 2020.

The report also anticipates record-low inventory across the U.S., spurring increased competition—another reason buyers are trying to get in early. In fact, Redfin’s 2020 forecast predicts that one in four offers will face bidding wars this year.

“We’re expecting fewer listings next year than we’ve ever had,” Ms. Fairweather said. “That means buyers are going to face more competition. We’ll see most of it heat up in the peak buying season of late spring and early summer. If you don’t want to get involved in a bidding war, buy early.”

Whereas most buyers should get in early to avoid bidding wars, investors at the high end could still find plentiful options and discounts. In some luxury markets, like the Hamptons, inventory is high: The ritzy summer vacation destination had 1,100 homes on the market as of September, the highest number since appraiser Miller Samuel began tracking data in 2011.

In response, Hamptons sellers are adjusting their pricing, and buyers are beginning to return to the area.

“It could be there was so much of a recession conversation,” Ms. Schiaffino said of the excess inventory. “But now prices have corrected, and it’s a very good time for buyers to come out to the Hamptons.”

Investors from overseas have taken note of discounts on luxury properties in the New York area, and this cohort, coupled with domestic buyers who typically look in the spring, should make for a busy 2020.

“With Middle Eastern buyers, the buzz is that it’s cheap right now in New York. They feel that prices have come down drastically, and a lot of major lenders have programs for foreigners, who can finance at competitive rates compared to a few years ago,” Mr. Attias said. “We’ll see a real pickup in activity, so you should be looking in January.”

In the U.K., where the recently re-elected Prime Minister Boris Johnson has the support of a Conservative majority for a January Brexit, the settling of trade agreements is expected to boost buyer confidence. And in fact, more buyers are registering already.

“It’s remarkable and surprising, given the political turmoil,” Mr. Perratt said. “We think the first six months of 2020 are going to be the busiest. Prices aren’t going to rocket, but activity levels could increase significantly.”

In the U.S., uncertainty around the upcoming presidential election could have a slight chilling effect later in 2020. But if interest rates stay low, buyers may not be deterred by potential political changes.

“Buyers are waiting and watching for price reductions, and if they continue to happen, the market will continue to trade healthily,” Mr. Durkin said. “We will hopefully have a great January into the first quarter.”